Mechanisms of Technological Rationality Extend to the Whole Society 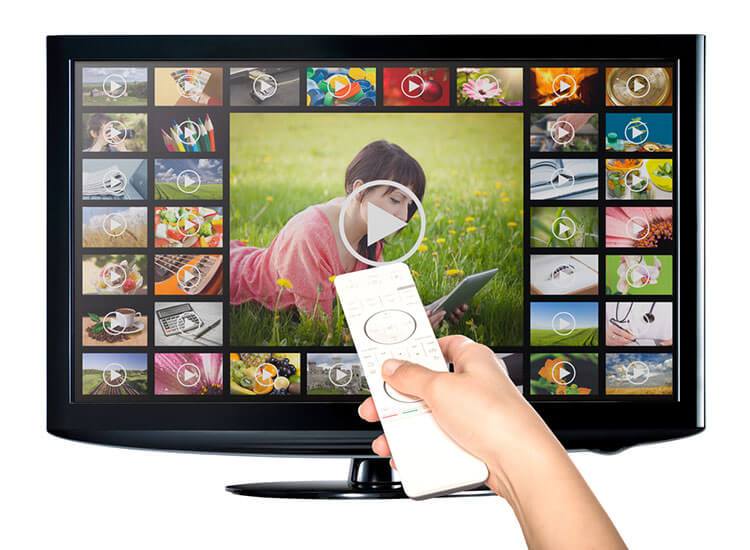 Mechanisms of Technological Rationality Extend to the Whole Society

The notion of docile efficiency perfectly illustrates the technological rationality structure. Rational thinking is being transformed from a critical force into a force of adjustment and conformity. The autonomy of reason loses its meaning to the same extent that the thoughts, emotions and actions of men are shaped by the technical requirements of a device that they themselves have created. Reason slumbers in such a standardized system of control, production and consumption, in which it takes the form of laws and mechanisms that guarantees their effectiveness, timeliness and coherence.
At the same time that the laws and mechanisms of technological rationality extend to the whole society, they develop their own set of values of truth, which are valid only for the proper functioning of the apparatus – and for that only . Any proposal relating to competitive or collusive behavior, methods of trade, principles of organization and effective control, fairness, use of science and technology, is said to be true or false with respect to system of values, that is to say operative concepts dictating their own ends. These values of truth, tested and perpetuated by experience, serve to guide the thoughts and actions of those who wish to survive. The reason for unconditional submission and coordination, it follows that its values of truth presuppose the subordination of thought to predetermined standards which are foreign to it. This set of truths could be called technological truths, the technological term being taken here in its twofold sense of the instrument of what is opportune (rather than what is an end in itself), and of what is relative to the behaviors technology.
Because of its subordination to external standards, technological truth is in stark contrast to the form in which individualistic society has established its supreme values. The pursuit of individual interest is now conditioned by heteronomy, and autonomy appears rather as an obstacle than as a stimulus to rational action. The originally identical and unique truth seems to have been divided into two distinct sets of truth values, into two distinct behavioral patterns: the one assimilated to the apparatus, the other antagonistic to it; one shaping the dominant technological rationality and governing the behaviors that it requires, the other relates to the critical rationality whose values can only be realized if it has itself shaped personal and social relations. Critical rationality is derived from the principles of autonomy that the individualistic society itself has declared to be its obvious truths. Measuring these principles in the light of the form in which the individualistic society has actualized them, critical rationality accuses social injustice in the name of the ideology of the individualistic society.
See Max Horkheimer, Traditional Theory and Critical Theory, …The relationship between technological truths and critical truths is a difficult problem that we can not deal with here; two aspects must however be mentioned. (1) The two sets of truth values are neither entirely contradictory nor complementary; several truths of technological rationality being preserved or transformed within critical rationality. (2) The distinction between the two sets is not rigid; the content of each set is modified within the social process so that certain truths that were already of the order of critical truth become technological values. For example, the proposition that the individual has inalienable rights is a critical proposition, 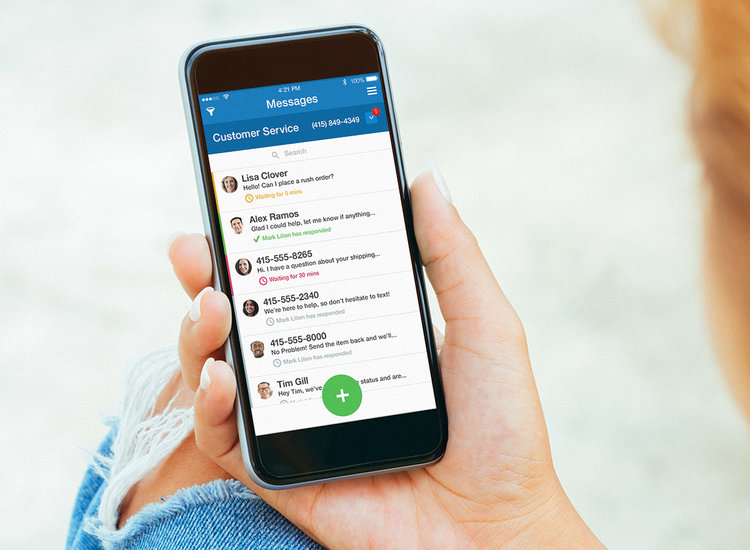